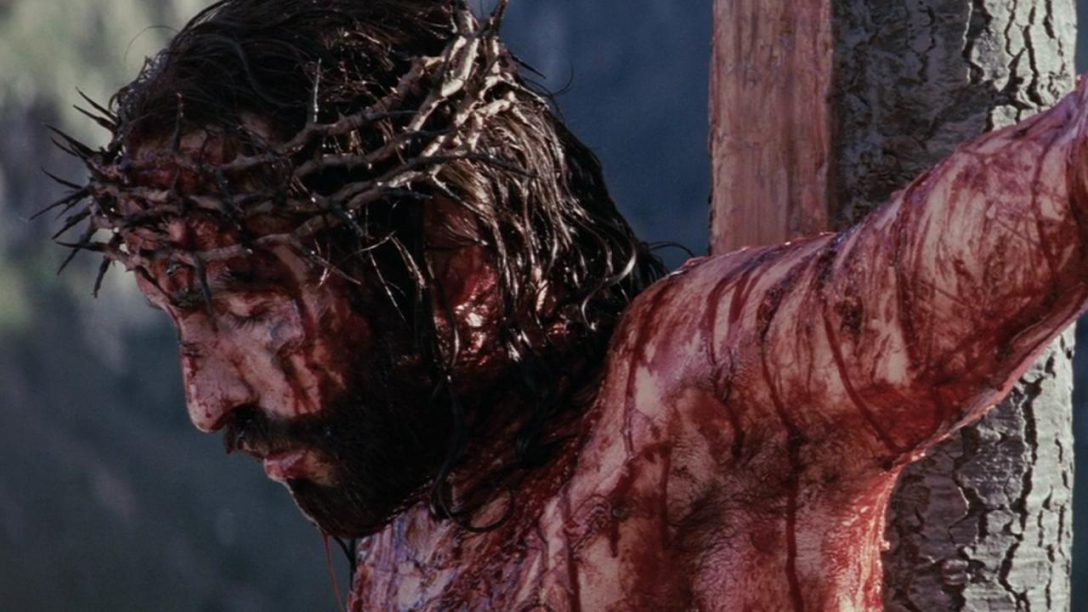 The man she wanted was filled with words of wisdom that stimulated her intellect and further established her confidence. He properly guided her to a success that she herself thought could never be possible.

His words were the honied-dew kind that would remove strength from knees. They were like a heated knife melting through butter; romantic and yet filled with respect that solidified her inner-beauty and self-worth.

He showed her who she really was, not the reflection in the mirror but the finished, refined and perfected product of who she could be and was made to be. It’s as if he parted the curtains of time of revealed who she would eventually become.

He was just a shadow of a greater Master, an Architect at work. He was a father reassuring her of his love. He was a mother, comforting her in her times of hurt. He was that best friend who could read her emotions beneath the smile. He was the spouse that was carved from all that would complete her and by which he too would be completed.

He was Jesus, reaching through every friend, family member and lover trying to get to you. Behind every good, every smile, every moment and even the pain;
Jesus was forever the lover who was behind the good that came.

All that she can and was ever made to be, could never be achieved, until to His love finally surrendered and bent the knee. His plan is perfect, pure and powerful and was designed even before her birth; the problem is that she now gives His praise to everything else which brings Him pure hurt.

Two people could manage to do all these things yet, one could inherit eternal life in heaven and another be sent to eternal damnation in hell. The only difference would be which one had received Jesus as their Lord and Savior.

Sad to say, but even the best of life’s if lived without Jesus brings very little profit if any. Life is all about accepting the finished work of Jesus in which He overcame, sin, death and the grave; so that we could be empowered to live holy, righteous, powerful and free. Anyone who tells you anything less than this is a liar and the truth is not in him.

So many spent so much of themselves at the pleasure of self or others and missed the mark. My prayer is that you realize that Jesus is the Merciful today but rejecting Him becomes the Great Judge tomorrow.